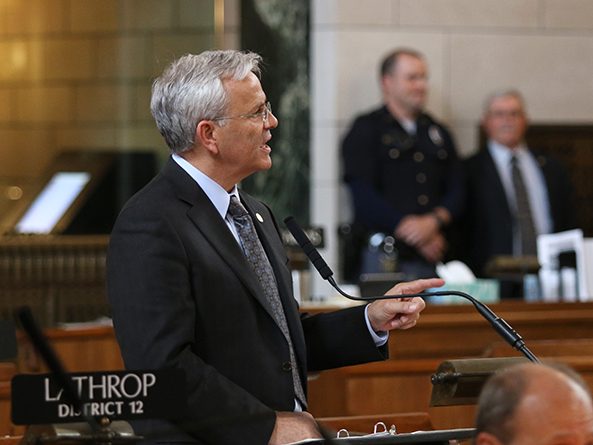 Nebraska judges would receive a raise under a bill advanced from general file May 8.

“It is absolutely essential that we pay our judges sufficiently to ensure a well-functioning judiciary,” he said. “It is vital we retain experienced judges on the bench.”

“I do believe the 3 percent [increase] is above what other state employees are getting, but it’s trying to catch up from lower increases from the previous two years,” he said.

The bill was advanced to select file on a 37-1 vote.